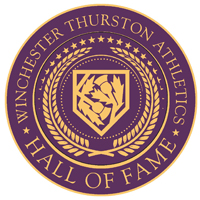 WT's Hall of Fame recognizes outstanding individual student-athletes, teams, coaches, and special contributors to WT Athletics, highlighting the achievements that inspire others to continue to strive for excellence in athletics today. WT Director of Athletics heads the Hall of Fame Selection Committee, comprised of representatives from the alumnae/i community, coaching staff, and the WT Advancement Office. Individuals and teams may be considered five years after completion of their last season at WT, while coaches and special contributors may be considered for induction immediately upon retiring from their last appointment.

Meet the Honorable Bears who joined the Hall of Fame in 2016. 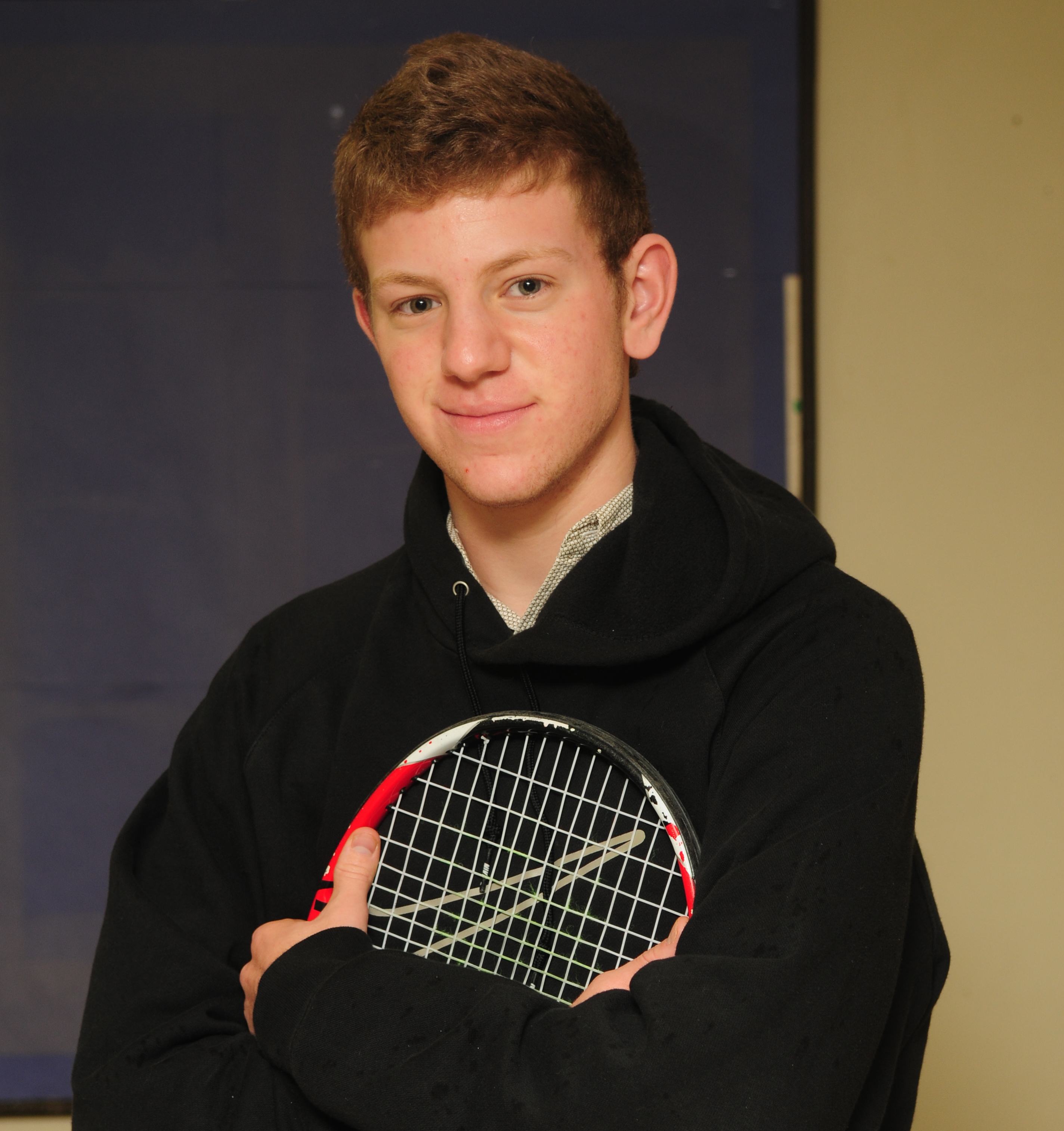 DJ is a two-time WPIAL champion in tennis. In 2011 he led a newly created team to the WPIAL semi-finals and State qualifiers earning a silver medal in singles play. A highly ranked USTA player, he was recruited by Lehigh University, competing for two years on the men's tennis team. During his time at WT, DJ was a two-time recipient of the Cassy Richards Award which is presented to a student-athlete of strong character who has competed successfully at the highest athletic levels possible and has represented Winchester Thurston School positively throughout the community, the region, the country, or the world. 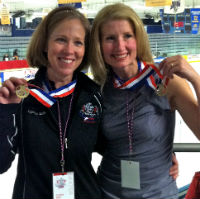 A life-long athlete whose love of sport was born at WT, Kim is now a nationally recognized champion figure skater. Kim is an all-around athlete who played lacrosse, basketball, and field hockey at Winchester Thurston. This dedication to athletics took a new focus as an adult when Kim took up figure skating. Kim has competed nationally and internationally since 1998, winning numerous awards and medals. Kim and her skating partner are the reigning gold medalists from the 2016 U.S. Adult Figure Skating Championships. Kim is pictured with fellow WT Alum Cindy Bulik '78. 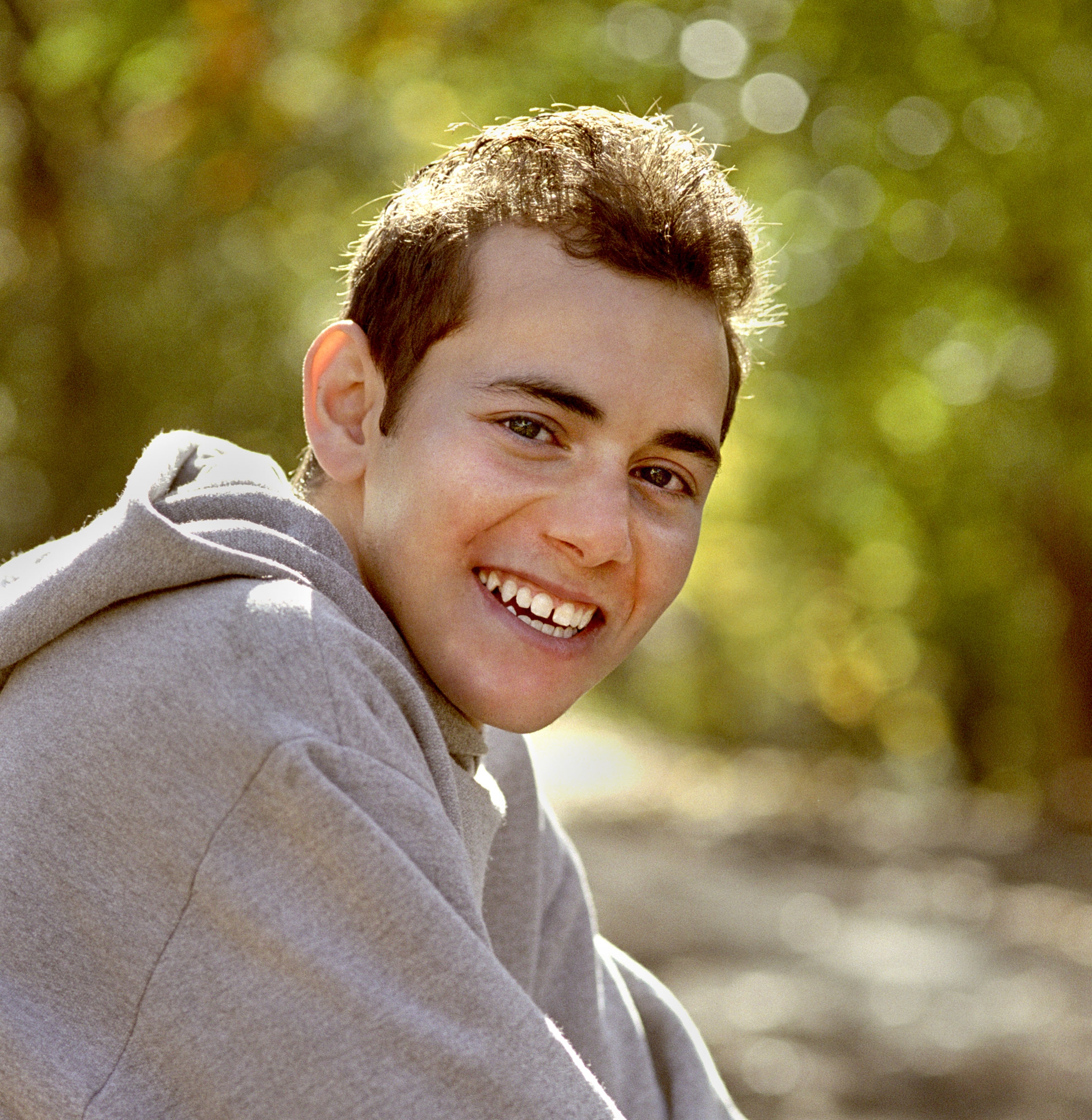 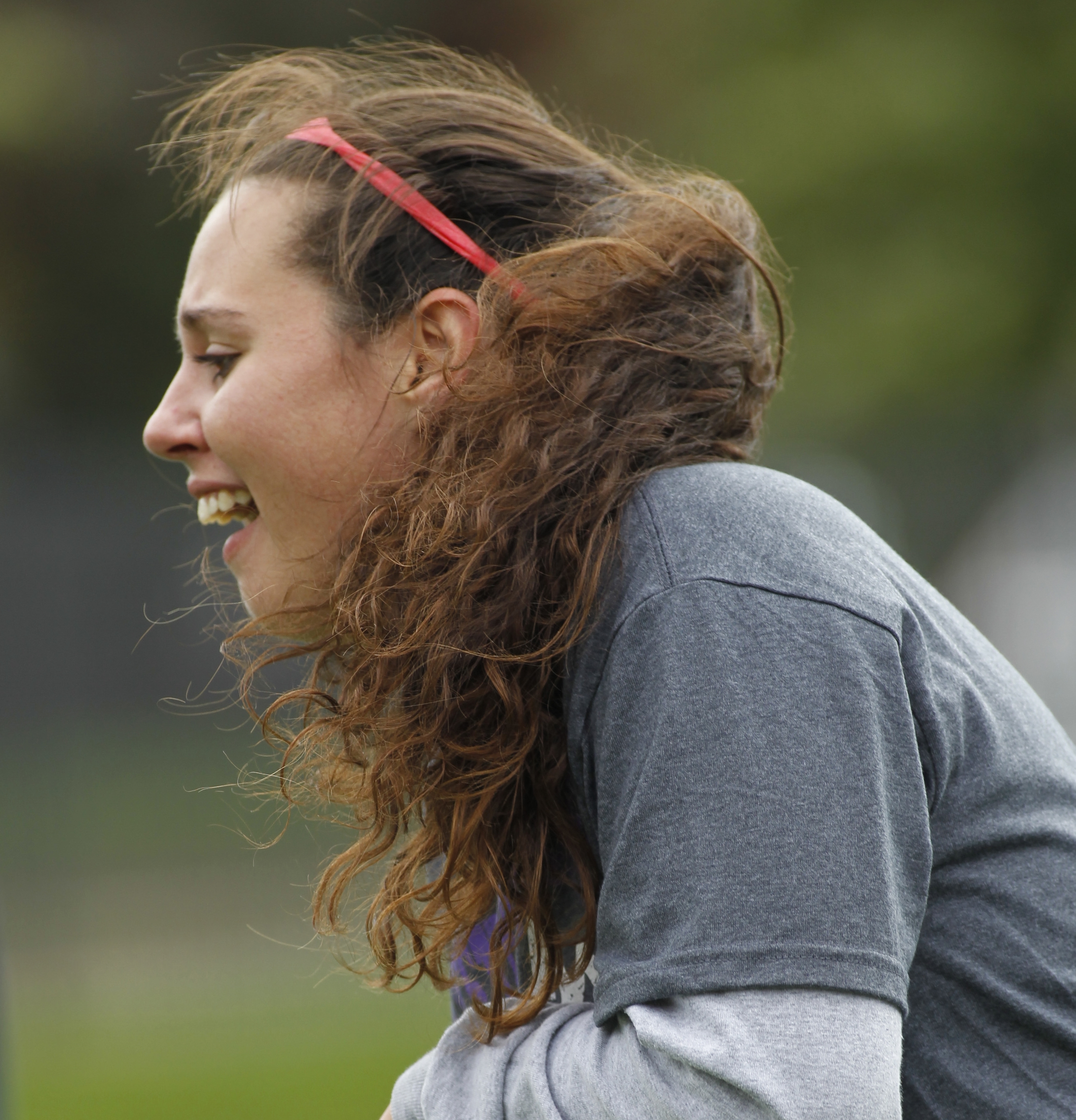 Sierra has championed many facets of athletics at WT, both as a student and as a coach. She played lacrosse and soccer as a student, captaining the 2004 Girls Lacrosse team—the first sports team in WT’s history to make it to the WPIAL playoffs. Sierra went on to play four years of lacrosse at the University of Rochester, returning to WT in 2011 to coach. One of the students Sierra coached wrote to the nominating committee that “she is a leader, a mentor, and a role model.” Sierra was the WT Upper School Female Athlete of Year in 2005. 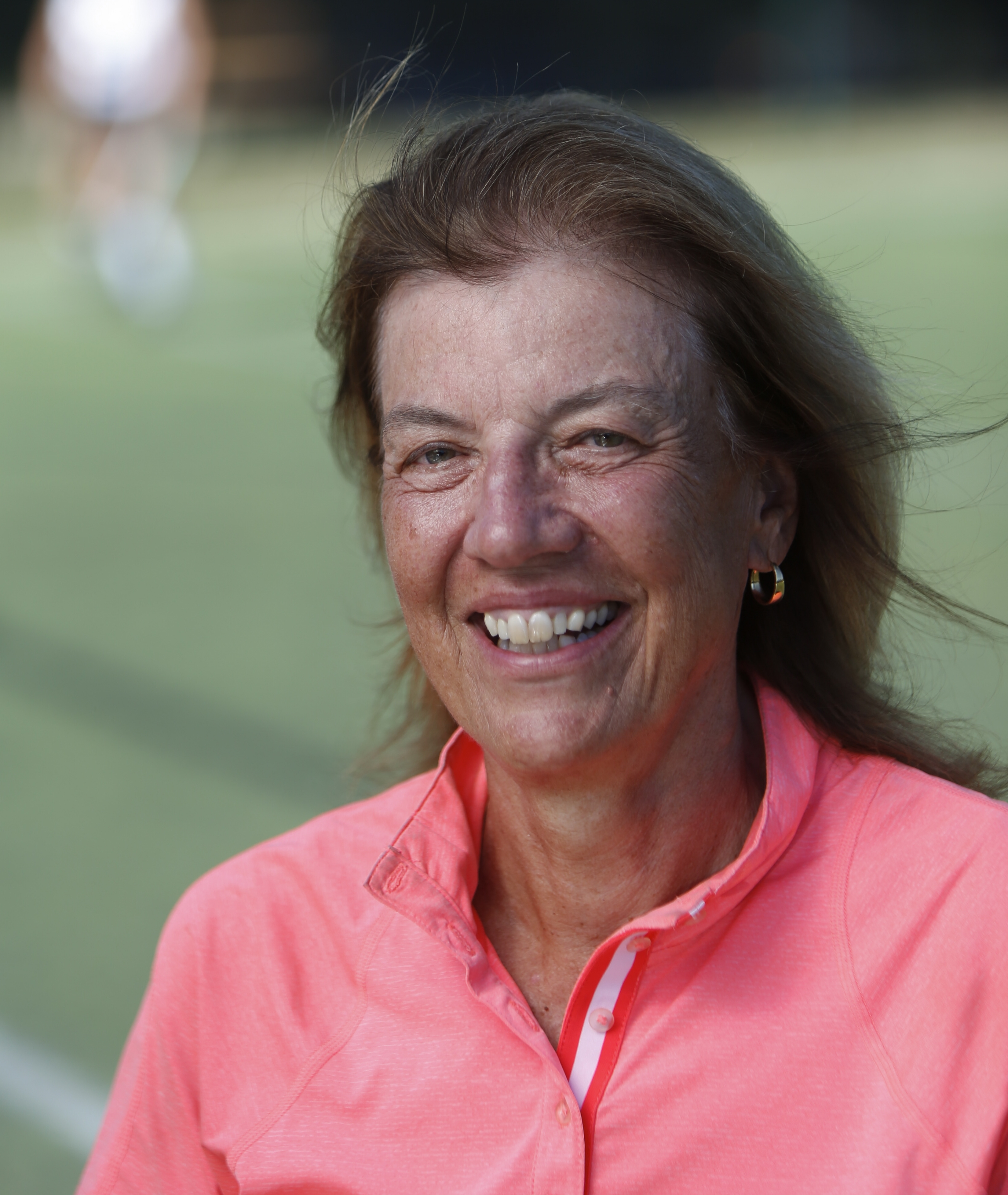 A pioneer in WT athletics and a beloved member of our community since 1975, Gaylen Westfall provided the foundation for WT’s future athletic prowess. Serving as physical education teacher, coach of numerous sports team, and Athletics Director, her influence extends well beyond the fields of play establishing programs like Summer New Horizons, WT’s fencing program, and the Independent School Girls Athletic League, which led to WT’s eventual inclusion in the WPIAL. Gaylen’s love for Winchester Thurston can be seen in her unending dedication to the school as a former faculty member and administrator, an Honorary Alumna, and a volunteer.