Making WT Possible for Others 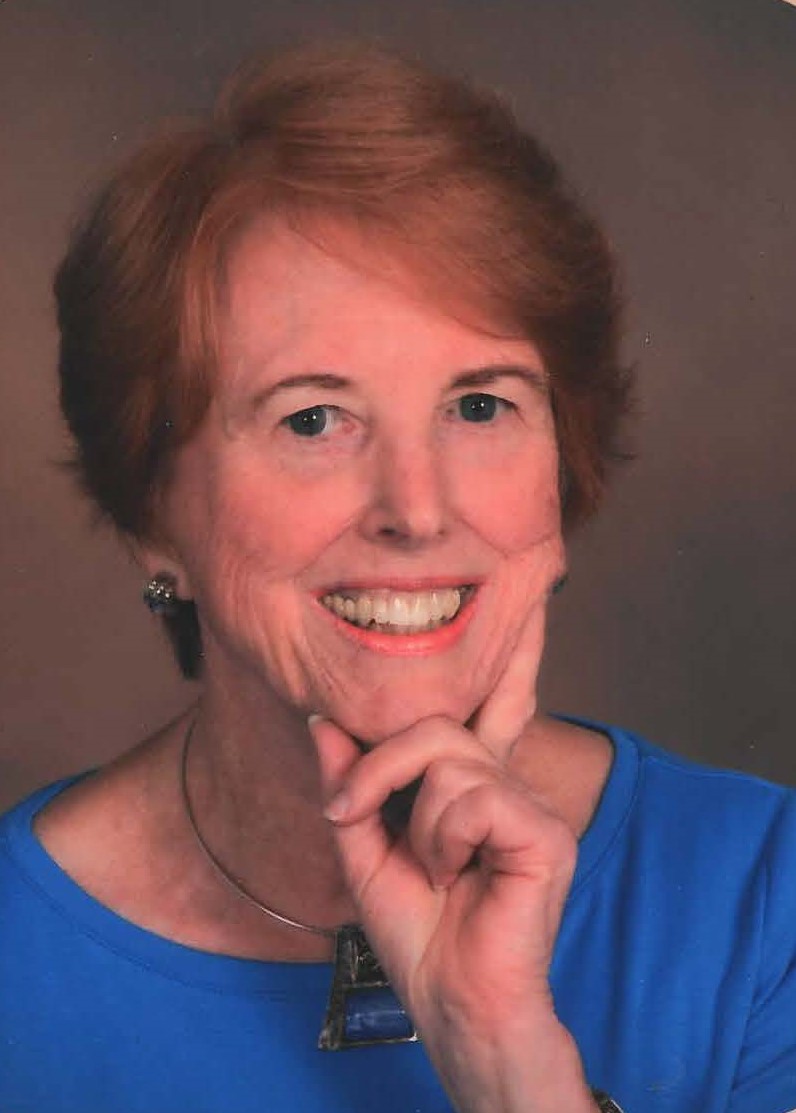 Kathryn Kruse ’58 talks of two adages that made a lasting impact on her during her time at WT. The first was written on a poster in her French class, and although the French vocabulary hasn’t remained in her memory, its English translation has been a constant refrain in her life: “Failure is never defeat as long as you keep on trying.” The second adage is the WT Credo: “Think also of the comfort and the rights of others.” Each of these have made an impression on her life and have shaped her philanthropic efforts.

When she became a WT student in the tenth grade, she was thrilled that right away she had the camaraderie of her classmates—together they worked through the challenging and stimulating learning environment where she discovered that failure was never defeat. “I loved Winchester Thurston so much. My teachers and fellow students taught me that learning could be fun. They ignited my intellectual curiosity and instilled in me a lifelong love of learning,” notes Kruse.

This singularly positive experience, tied to the echo of “Think Also” led Kruse to loyally support WT. “I want to play a small part in making it possible for someone else to have the same wonderful experiences I had at WT,” she adds.

Most recently, Kruse included WT in her estate, endowing a fund that will provide support to the school’s libraries. Books and libraries have always been important to her—her mother was a children’s librarian and Kruse grew up surrounded by books and by people who loved reading. After receiving her undergraduate degree in zoology, and taking additional post-graduate classes in anatomy, Kruse decided to pursue a Master’s degree in Library Sciences, leading her to a long career as a medical librarian. She has worked at the medical libraries of Johns Hopkins University, Duke University, and the U.S. Food and Drug Administration.

Because of alums like Kruse, and parents, faculty, and friends who are guided to “Think Also,” WT is much more than an excellent independent school. It is a place where individuals of strong character are prepared for a changing world. For this, we are deeply grateful.