Boys Soccer wins the WPIAL 1A Championship; Cross Country team is the PIAA 1A Runner-Up

Share to FacebookShare to TwitterShare to LinkedInShare to PinterestShare to EmailPrint this page
Boys Soccer wins the WPIAL 1A Championship; Cross Country team is the PIAA 1A Runner-Up
November 9, 2021 2:00 PM 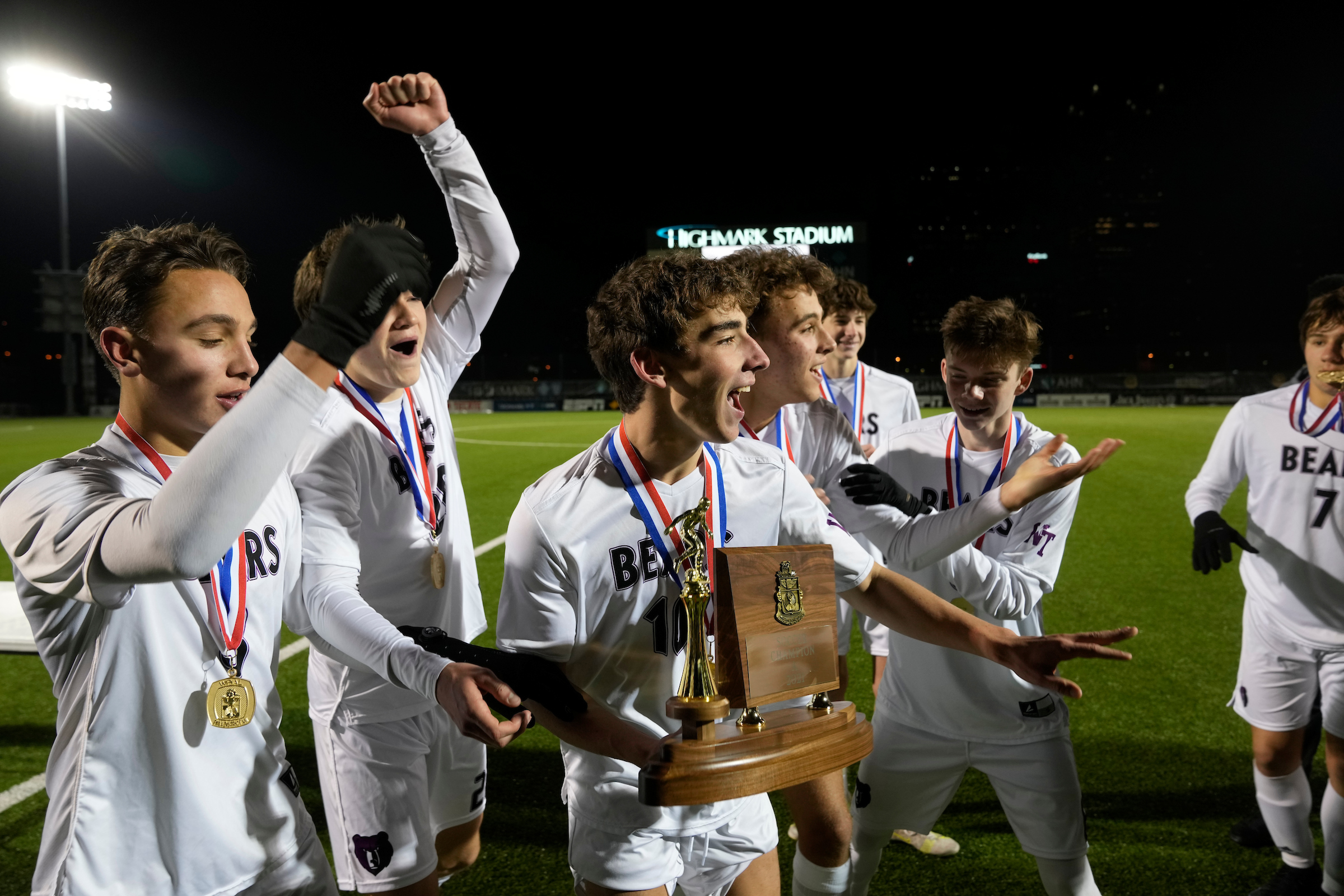 On Friday, November 5, Boys Soccer defeated their rival, Greensburg Central Catholic (GCC), 3-1 for the WPIAL 1A Boys Soccer title – just the second title in the history of the program. At the championship, the Bears played an incredible second half, coming back from a 1-0 GCC lead for the win. Read the full recap.

Next up: The Bears will embark on the road to the State Championship. 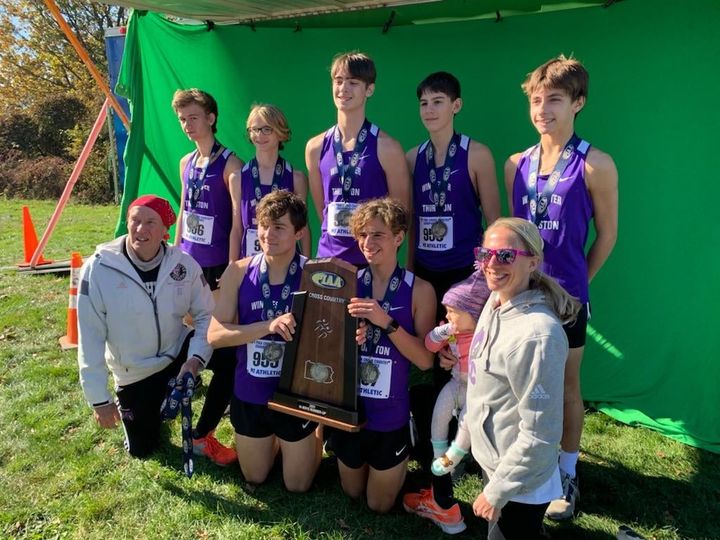 Congratulations to all, and go Bears!