Share to FacebookShare to TwitterShare to LinkedInShare to PinterestShare to EmailPrint this page
Boys Soccer, Cross Country, and Field Hockey Teams Advance to Playoffs
October 26, 2020 1:00 PM

The Bears are headed to the playoffs! We're wishing the Boys Soccer, Boys and Girls Cross Country teams, and Field Hockey teams the best of luck as the compete this week.

The #2-seeded Bears will take on the Riverside Panthers on Tuesday, October 27 in the first round of WPIAL Boys Soccer playoffs. 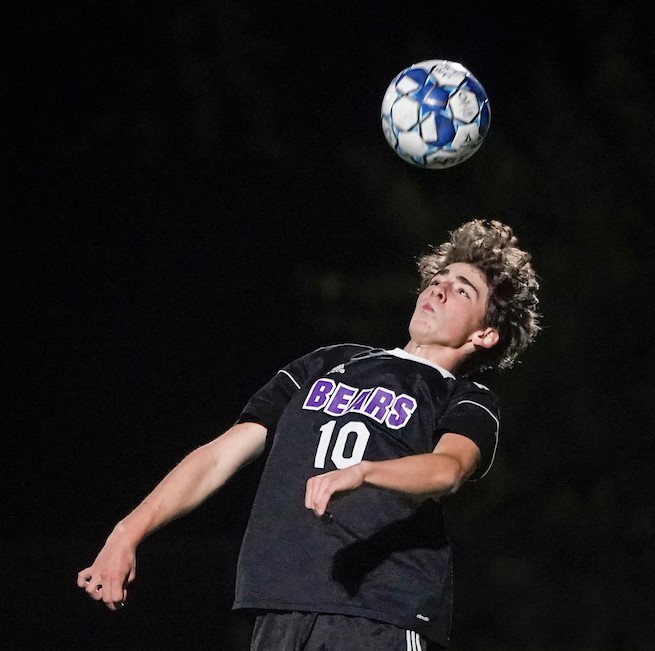 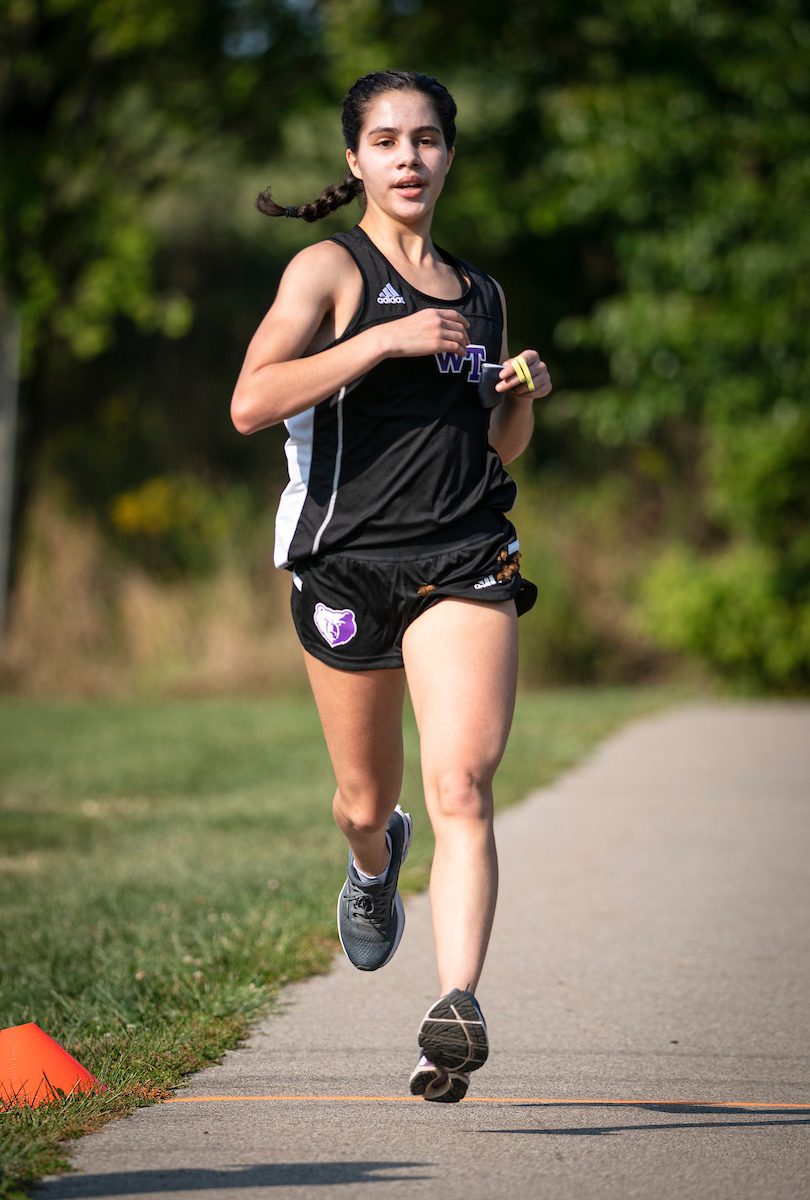 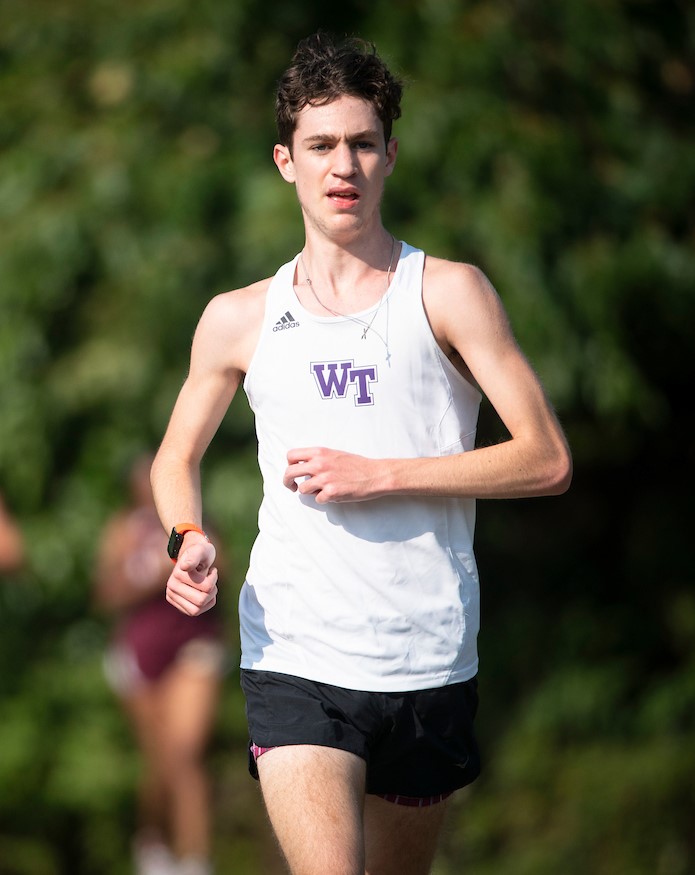 The Field Hockey team will take on Shady Side Academy in the first round of WPIAL Field Hockey Playoffs on Wednesday, October 28. 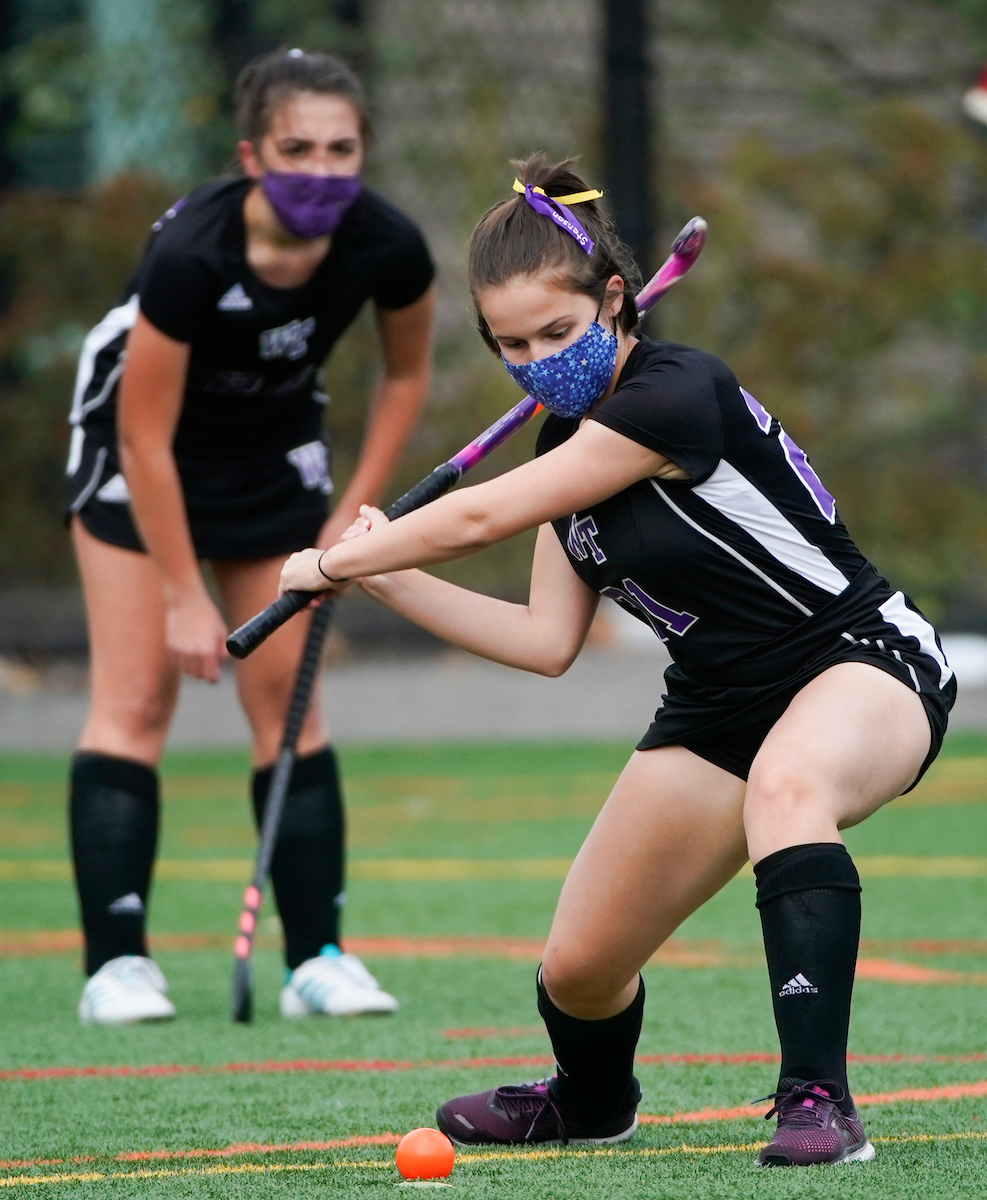