Share to FacebookShare to TwitterShare to Google+Share to LinkedInShare to PinterestShare to EmailPrint this page
Boys Cross Country Wins State Championship
November 6, 2019 9:00 AM

Congratulations to our Boys Cross Country team for earning the PIAA Class A State Championship! After winning their fourth consecutive WPIAL Class A Championship title at the end of October, the Bears earned their third state title since 2014 with a score of 113 points on November 2. 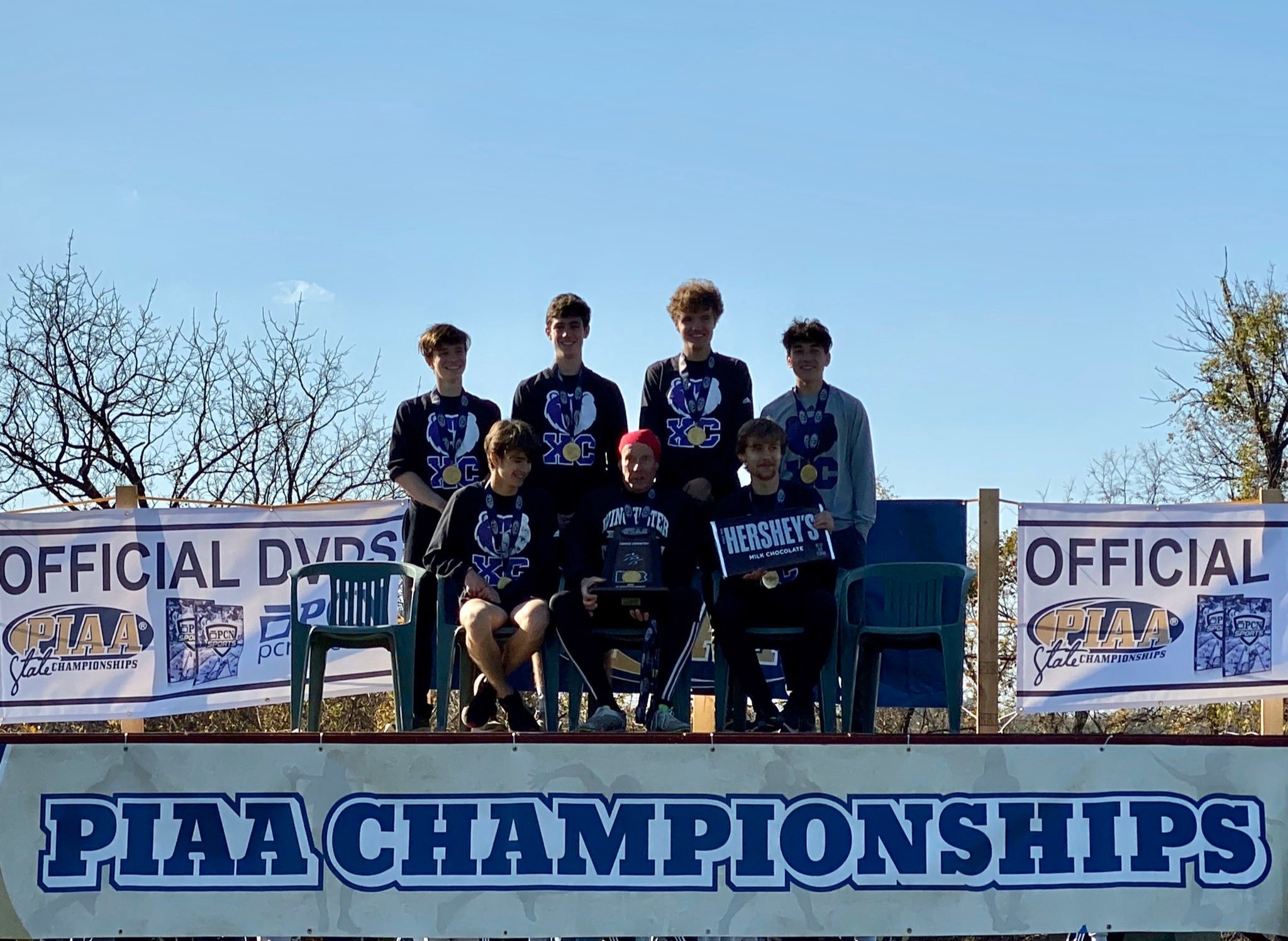