Competing against more than 20 teams, WT students Nikhil 'Nicky' Gandhi and Vivian Loh, both Class of 2024, Thomas Li, Class of 2025, and Vincent Loh, Class of 2026, earned first place overall as a team and the distinction of being the only team from the Pittsburgh Chapter to qualify to compete at the State MATHCOUNTS competition in March 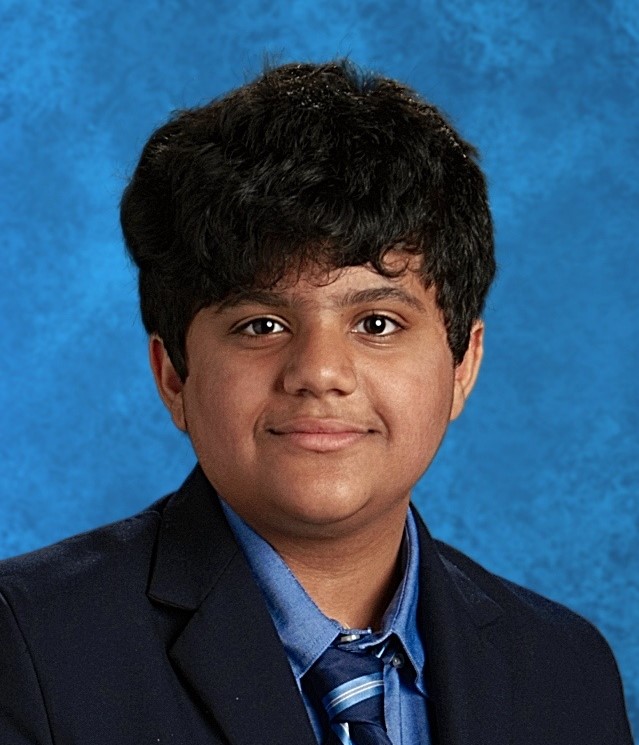 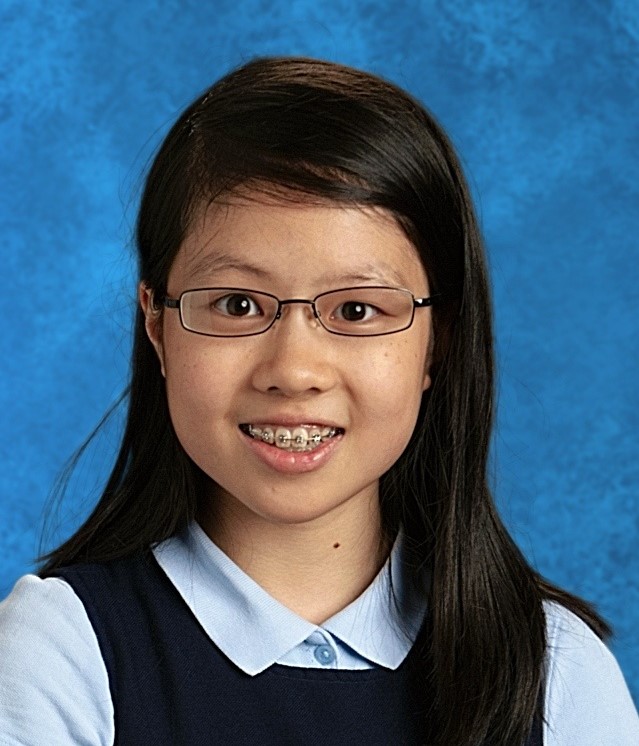 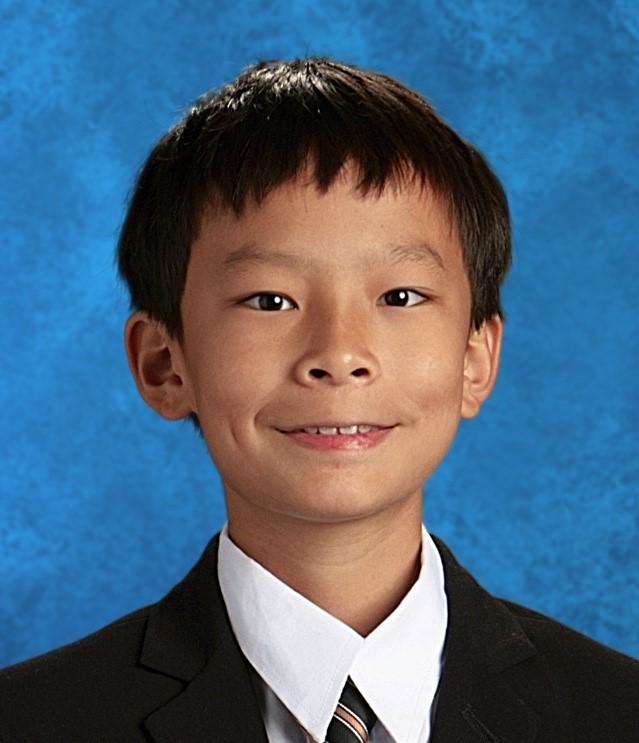 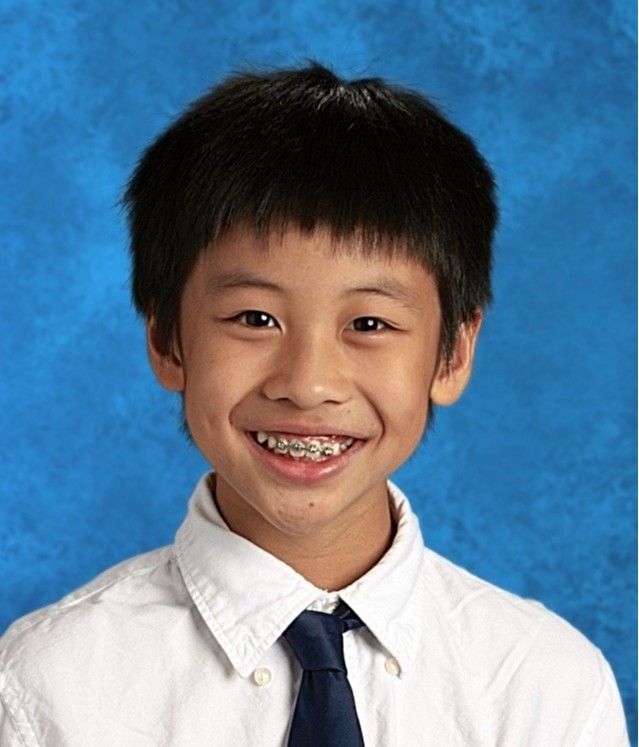 MATHCOUNTS provides engaging math programs to US middle school students of all ability levels to build confidence and improve attitudes about math and problem solving.