Seniors Aria Eppinger and Nicole Shigiltchoff were named top 300 scholars in the 79th Regeneron Science Talent Search, the nation's oldest and most prestigious science and mathematics competition for high school seniors. Aria and Nicole were selected as 2 of 300 scholars from a field of 2,000 entries from 659 high schools and 49 states. Of those entries, only eight students named top 300 scholars were from Pennsylvania, and only three were from Pittsburgh.

The students earned this outstanding achievement with the following projects:

"Serum Glyphosate Levels are Associated with Alterations in the Bacterial Composition of the Human Oral and Gut Microbiomes."
Aria Eppinger

As top 300 scholars, Aria and Nicole will each receive $2,000, and WT will receive $2,000 per scholar for STEM-related activities. They are also in the running to be named in the top 40 Finalists, receive $25,000, and invited to compete at the final competition in Washington, D.C. in March. The 40 Finalists will be announced later this month.

Congratulations to Aria and Nicole! 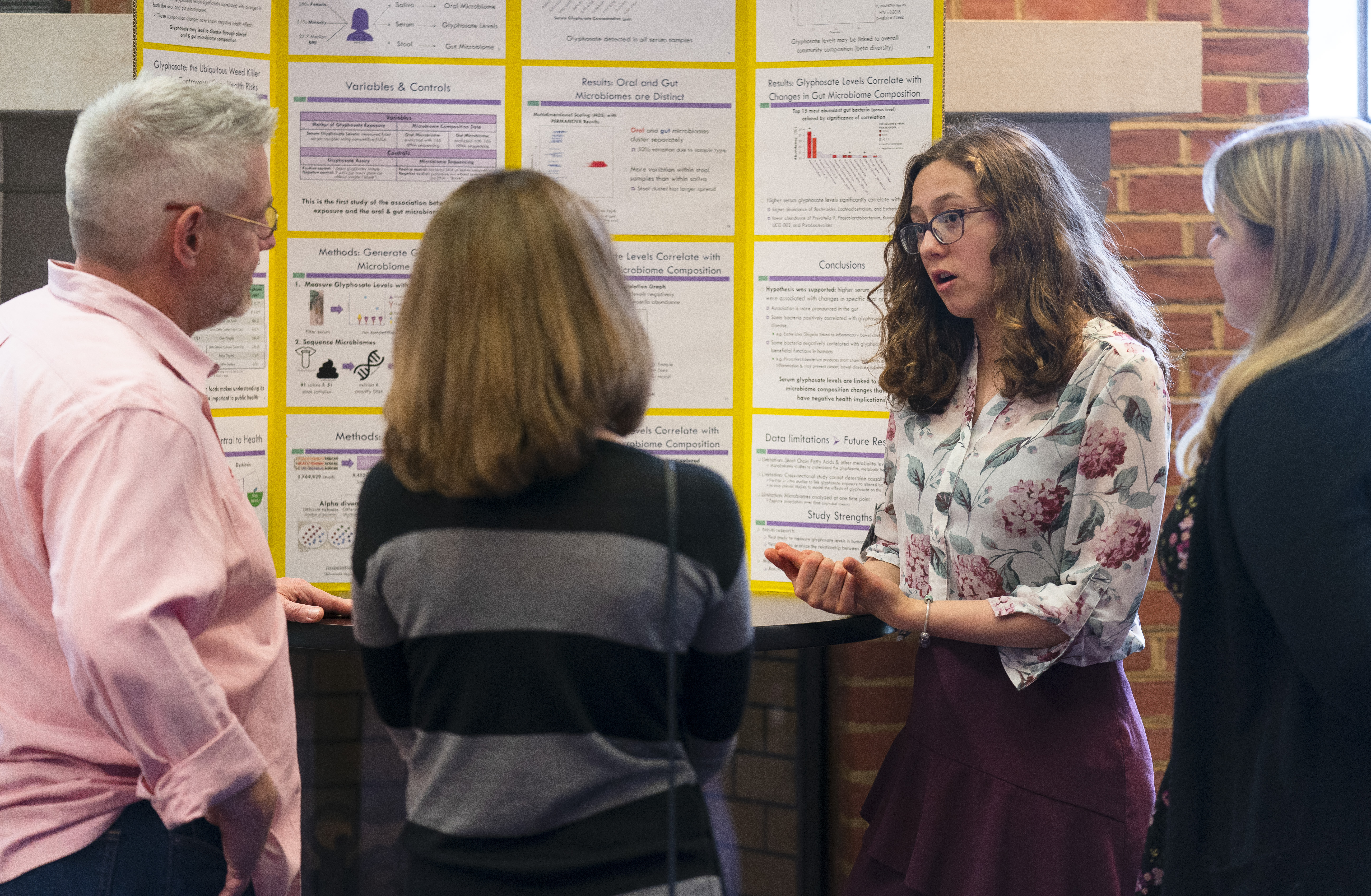 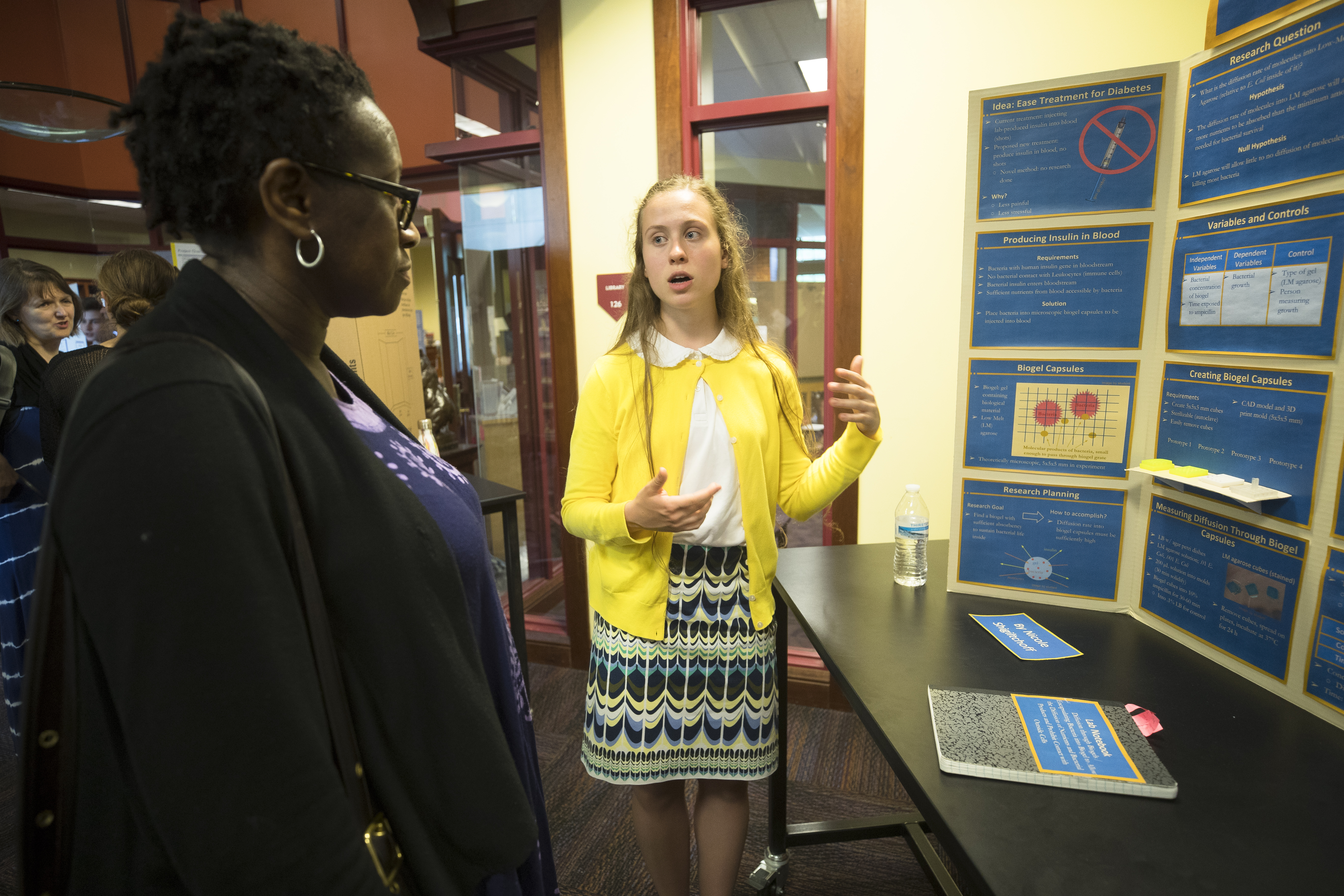