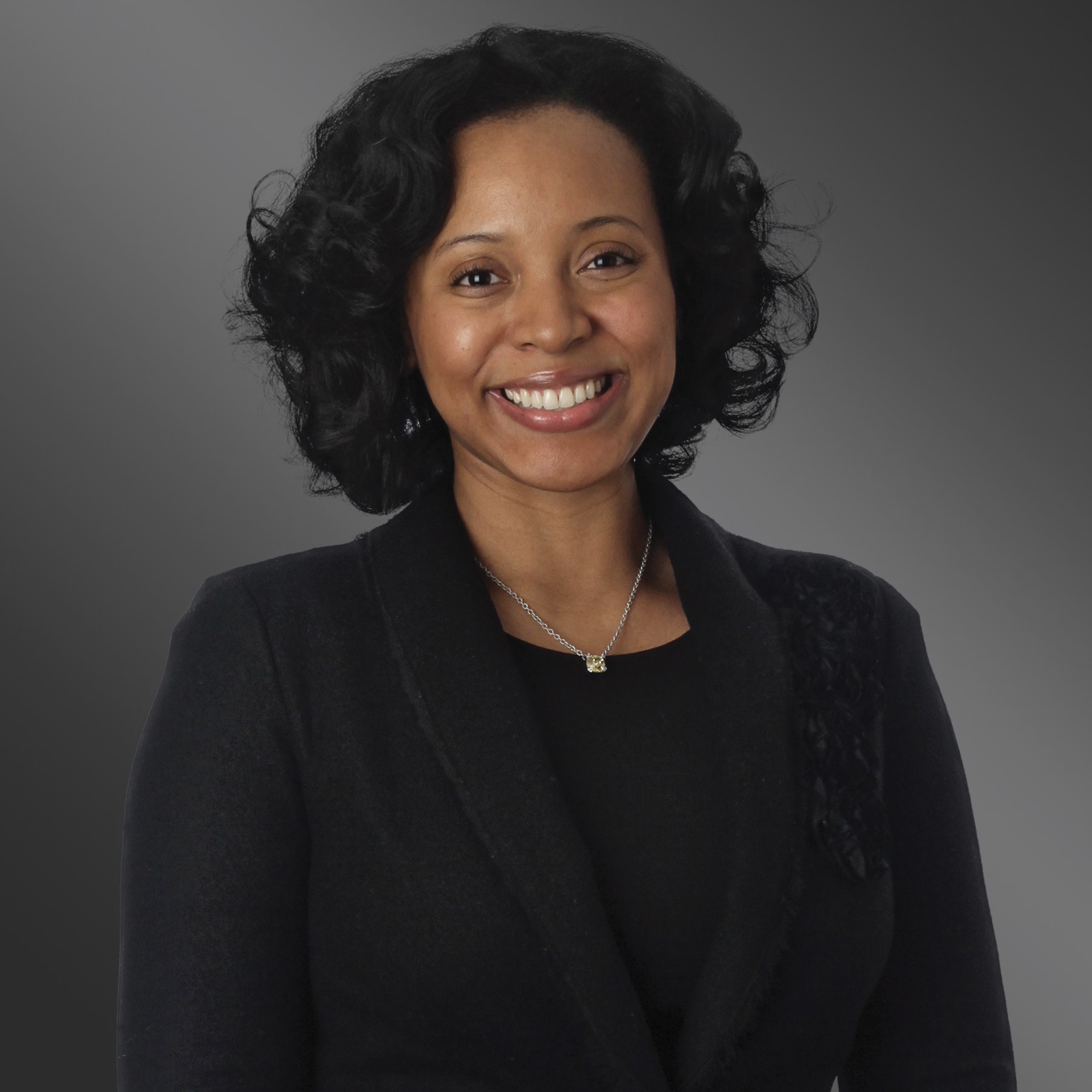 Dumas was chosen as one of just 119 women for their "outstanding professional achievements and pro bono work or involvement with industry and community organizations."

Dumas is a shareholder at Greenberg Traurig, where she focuses her practice on commercial real estate transactions, including acquisitions and dispositions, financing, joint ventures, and development.

According to Greenberg Traurig, "Dumas' dedication to raising the next generation remains central to her external activities."

In addition to serving as a board member for Harlem Link Charter School and as a Trustee on WT's on Board, Dumas is a selection panelist for New York University's Law School's AnBryce Scholarship program, and a member of Greenberg Traurig's African American affinity network and WT's Alums of Color group.