Share to FacebookShare to TwitterShare to LinkedInShare to PinterestShare to EmailPrint this page
Seven Students Awarded Scholarships from the State Department to Study Foreign Languages
May 17 2022 2:00 PM

NSLI-Y immerses participants in the cultural life of the host country, providing formal and informal language practice and sparking a lifetime interest in foreign languages and cultures. Participants receive intensive language instruction, live with a host family for all or part of the program, and participate in community service and a variety of cultural activities. 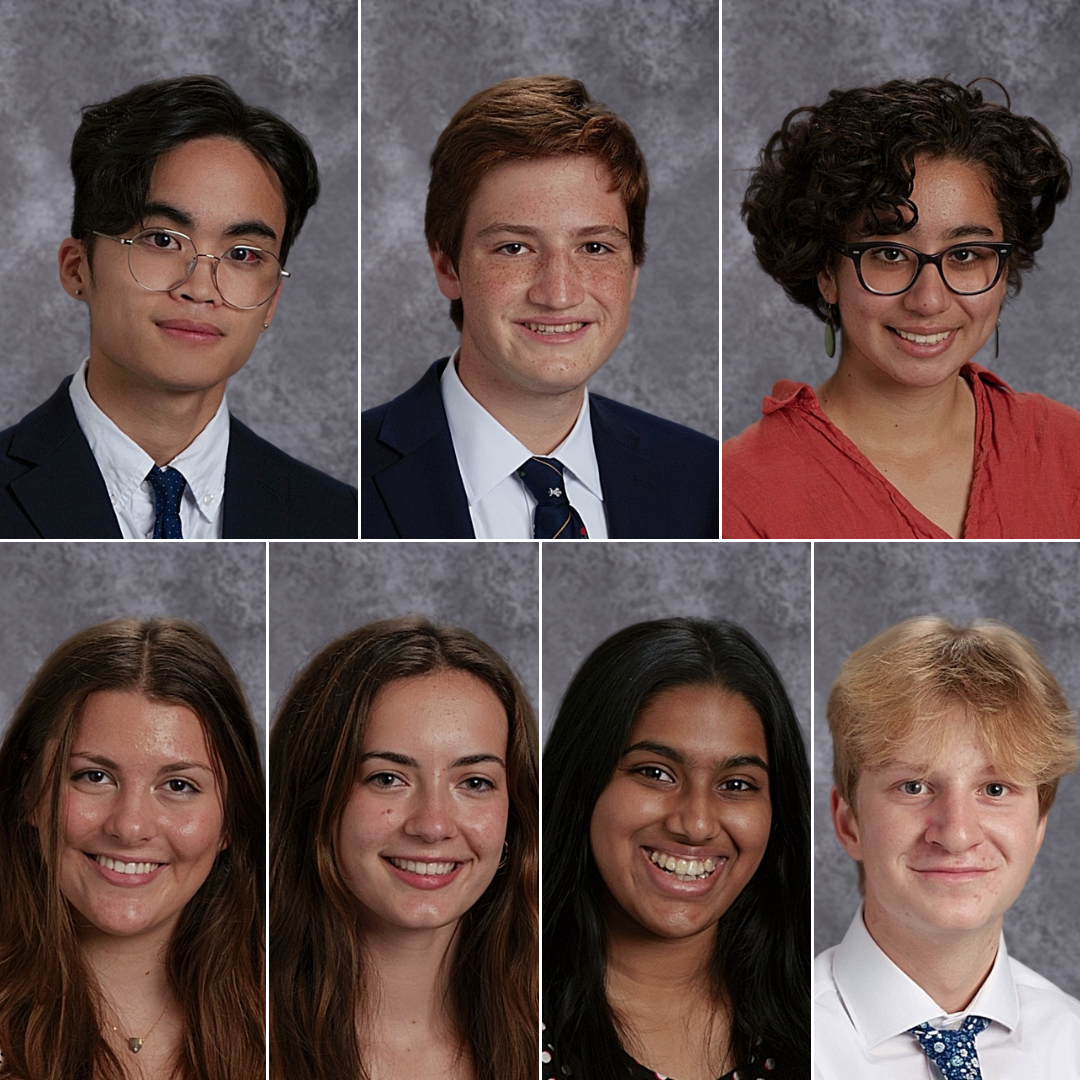 The National Security Language Initiative for Youth (NSLI-Y) program was launched in 2006 to promote critical language learning among American youth. The U.S. Department of State, in cooperation with American Councils for International Education, awards and administers merit-based scholarships to high school students for participation in summer and academic year immersion programs in locations where the eight NSLI-Y languages are spoken.