Message from our Head of School

Our Commitment in Practice

As a means to fulfill our credo, "Think also of the comfort and the rights of others," Winchester Thurston will be an inclusive community and will pursue the social and pedagogical benefits that diversity brings.

We will place the highest value on enabling students to understand their own identity and those of others.

It is our moral imperative to be courageous and intentional in promoting understanding, addressing bias, identifying and honoring qualities of justice, respecting multiple perspectives and contributions, and valuing the dignity of all.

The Equity and Inclusion Statement was approved by the WT Board of Trustees on January 28, 2016.

Director of Equity, Inclusion, and Wellness

Jessica Walton guides WT's community with a strong focus on what is at the heart of developing and strengthening an equitable and inclusive culture. "The need to bridge divides in the classroom, the hallways, in faculty lounges, and across the greater school community is almost constant.” 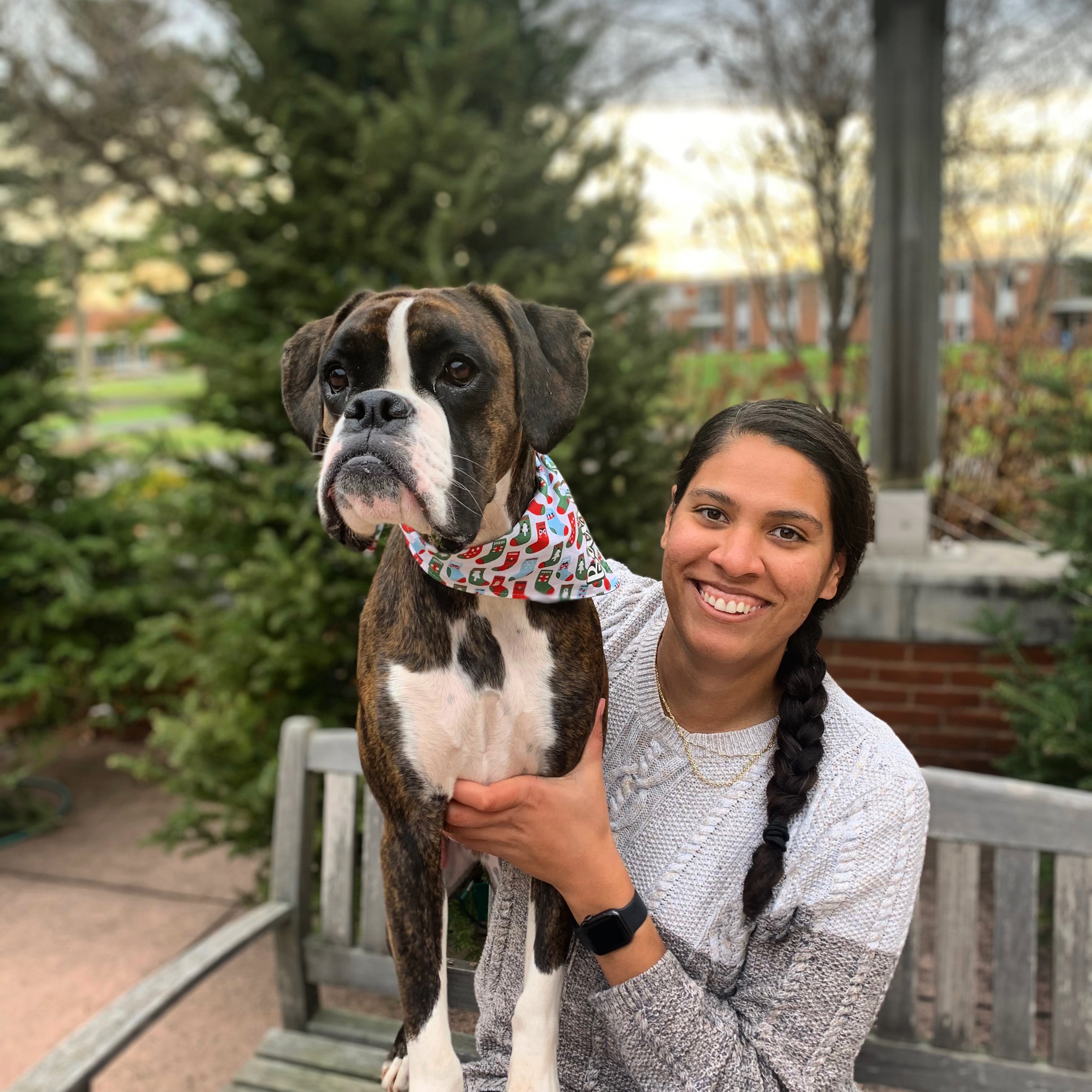 Charged with the responsibility to engage in difficult conversation and action planning to advance the work promised in the Equity and Inclusion Statement, WT E&I Liaisons extend the impact of the school's Diversity, Equity, and Inclusion work.

The E&I Liaisons are:

Be sure to browse this wealth of information to learn more about how all of us can become more aware and respectful of the people around us. Check back often for updates.

Talking to Children After Racial Incidents, University of Pennsylvania School of Graduate Education.

How to talk to kids about racism: An age-by-age Guide, Today's Parent

Race in America: Tips on Talking With Children About Racism, Psychology Today

Beyond the Golden Rule: A Parent's Guide to Preventing and Responding to Prejudice, Tolerance.org

How White Parents Can Use Media to Raise Anti-Racist Kids, Common Sense Media

How to Talk to Kids about Race and Racism, Parent Toolkit

100 race-conscious things you can say to your child to advance racial justice, Raising Race-Conscious Children

Diversity–quantifiable. The concept of “diversity” embraces the wide range of differences and variety among people, including, but not limited to, race, gender, ethnicity, religion, national origin, socioeconomic status, age, sexual orientation, and physical/mental (dis)ability.

Multicultural–qualitative. Bringing together, celebrating and honoring of many distinctive cultures and backgrounds through building and sustaining a sense of community in programs, policies, and practices. It involves building on the diversity of a school environment or on the diversity a school is striving to achieve.

Multicultural (Inclusive) Education–“an idea or concept, an educational reform movement, and a process. The idea that all students should have an equal opportunity to learn in school. Understanding that some students have a better chance to learn in schools as they are currently structured, than do students who belong to other groups or who have different cultural characteristics.” James A. Banks

Affinity groups, also known as Common Ground Gatherings or Resource Groups, are a natural part of our human experience. Every day we create and join groups with those whom we share a common interest, history, or experience based on race, religion, political affiliation, gender, sexual orientation, age, profession, and interests. The National Association of Independent Schools (NAIS) has long supported the development and operation of identity based affinity groups for underrepresented and marginalized groups in our Independent School communities. The overarching vision for NAIS affinity group work is to provide a safe and supportive space for participants to identify salient issues and common concerns through dialogue. In affinity groups, participants’ individual voices evolve into a collective story that affirms, connects, educates, and empowers its members. Participation in such groups is based on one’s ability to speak from the “I” perspective.

WT is dedicated to the goal of building a culturally diverse and pluralistic community and strongly encourages applications from people of color, LGBTQ candidates, and women. Visit our Careers page to learn more and to view open positions. 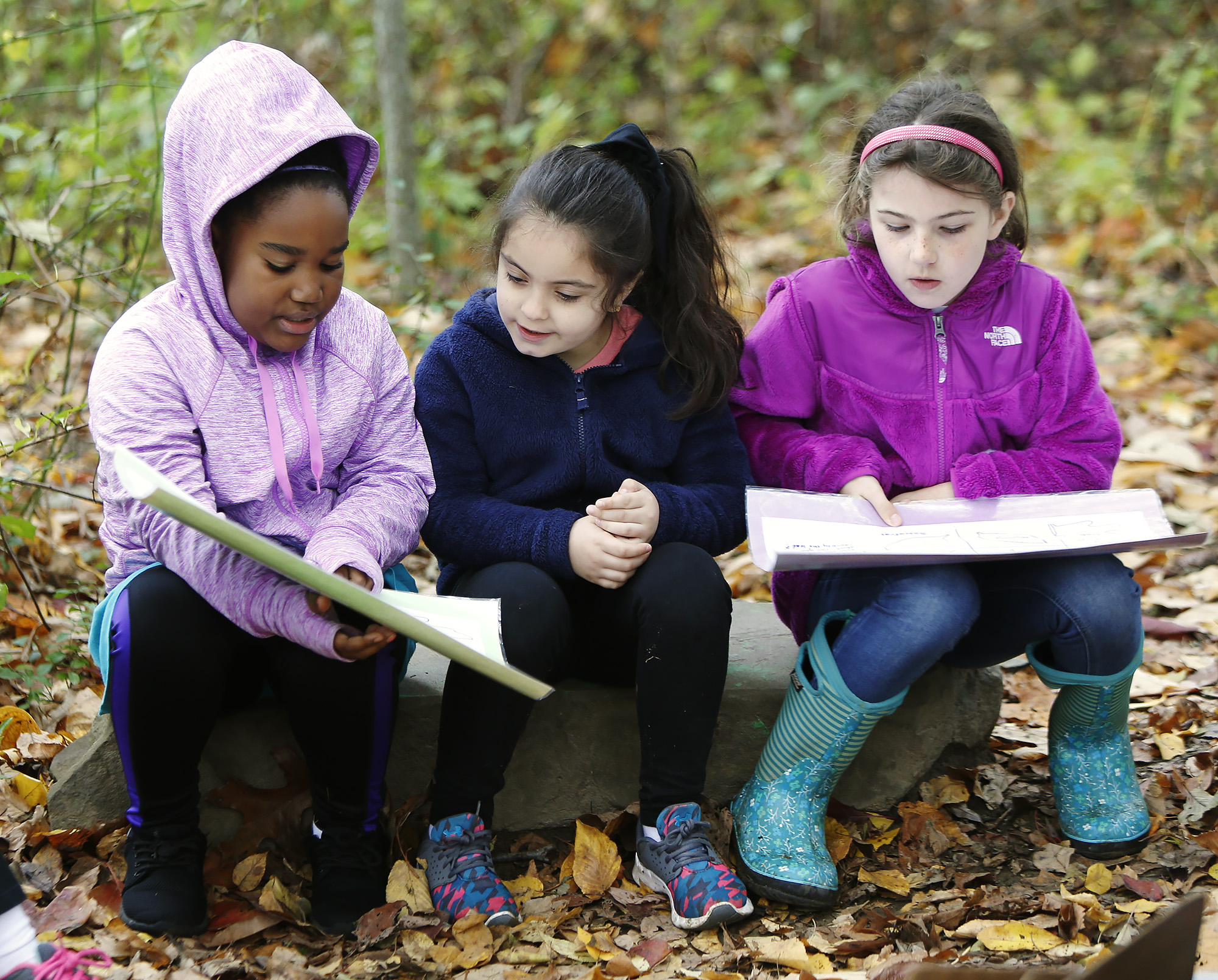